As a 13 year old, my dad’s advice on internet presence was:

“Everything you post will be used against you in the future. So you should never associate your name with anything on the internet”.

As a rebellious teenager my view was the opposite:

“Everything you post on the internet will get lost. You should associate your real name with everything you find interesting”

I think looking back, this might be the most useful lesson I learned from my high school years.

That’s how I got started writing posts on Facebook. Initially, I got few likes and interactions talking about EDM music with my classmates from Milan. My older cousin liked my posts, so I started adding his friends that were interested in music.

The most hardcore friends of friends were in Facebook groups with strangers from all over Italy. So I joined one of those groups and met Andrea, a Sicilian guy my age that was into EDM and that knew how to set up a Wordpress blog.

We became business partners over a Facebook messenger chat, two days after meeting.

Andrea bought the domain Edmnews.it and set up a Wordpress blog on it. I started translating blog articles from English to Italian and tweaking CSS styles shortly after. 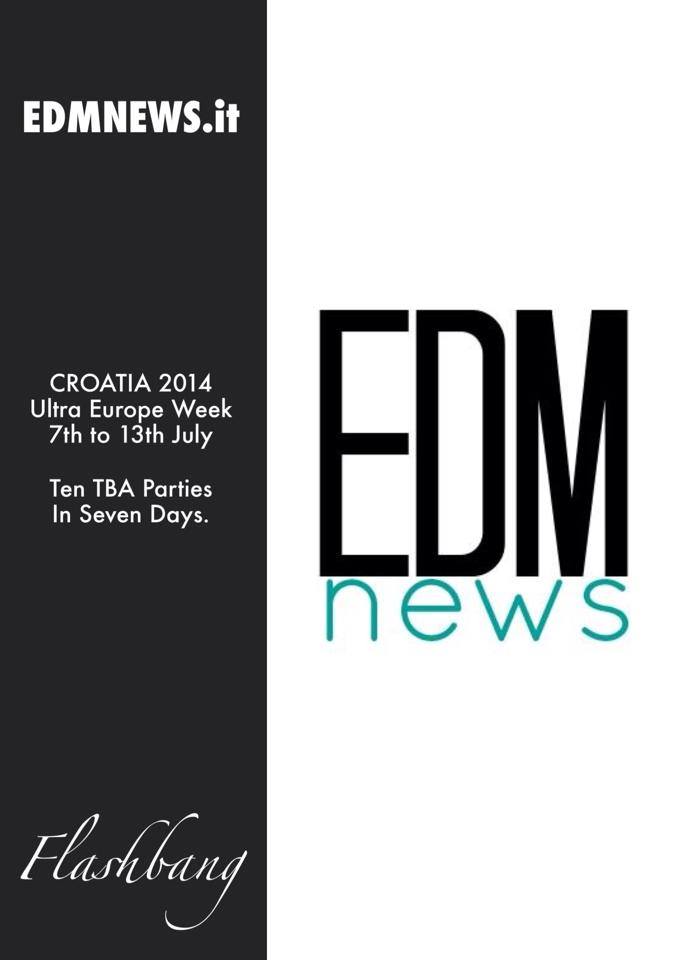 We worked together for 3 years chatting every day after school for hours. We only met in person for the first time when we were 18, and Andrea came to visit me and stayed at my place in Milan. 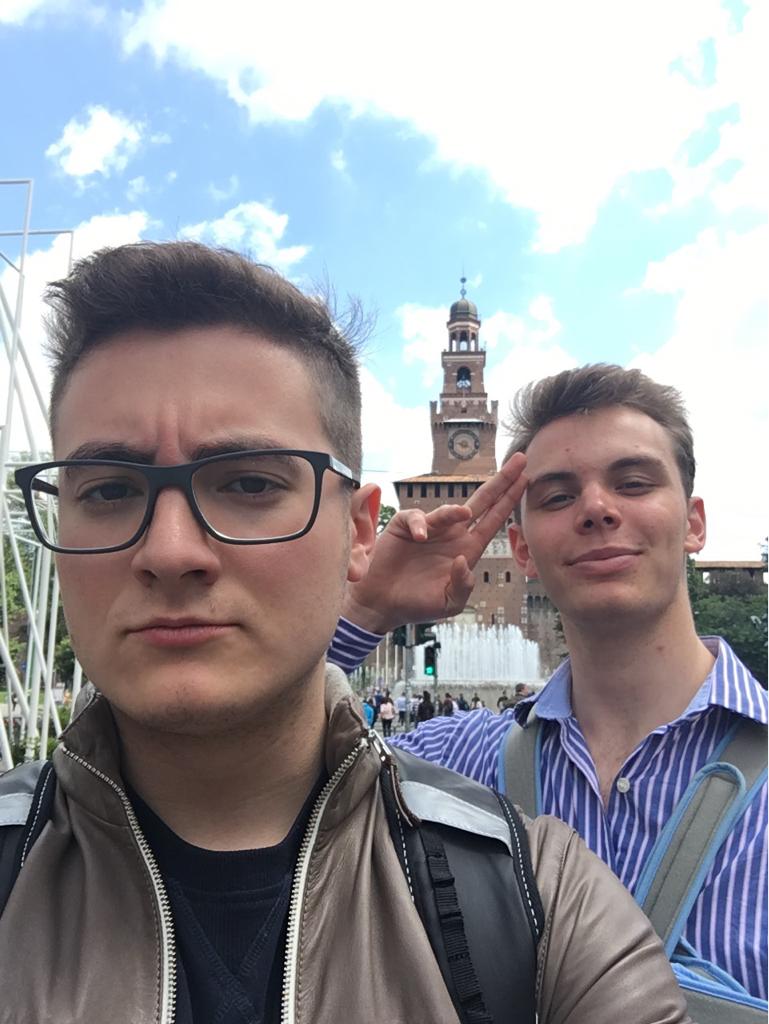 We’re still great friends, he now lives in Milan and we meet every time I go back. In my only holiday last year, he hosted me in his Sicilian hometown of Palazzolo Acreide. 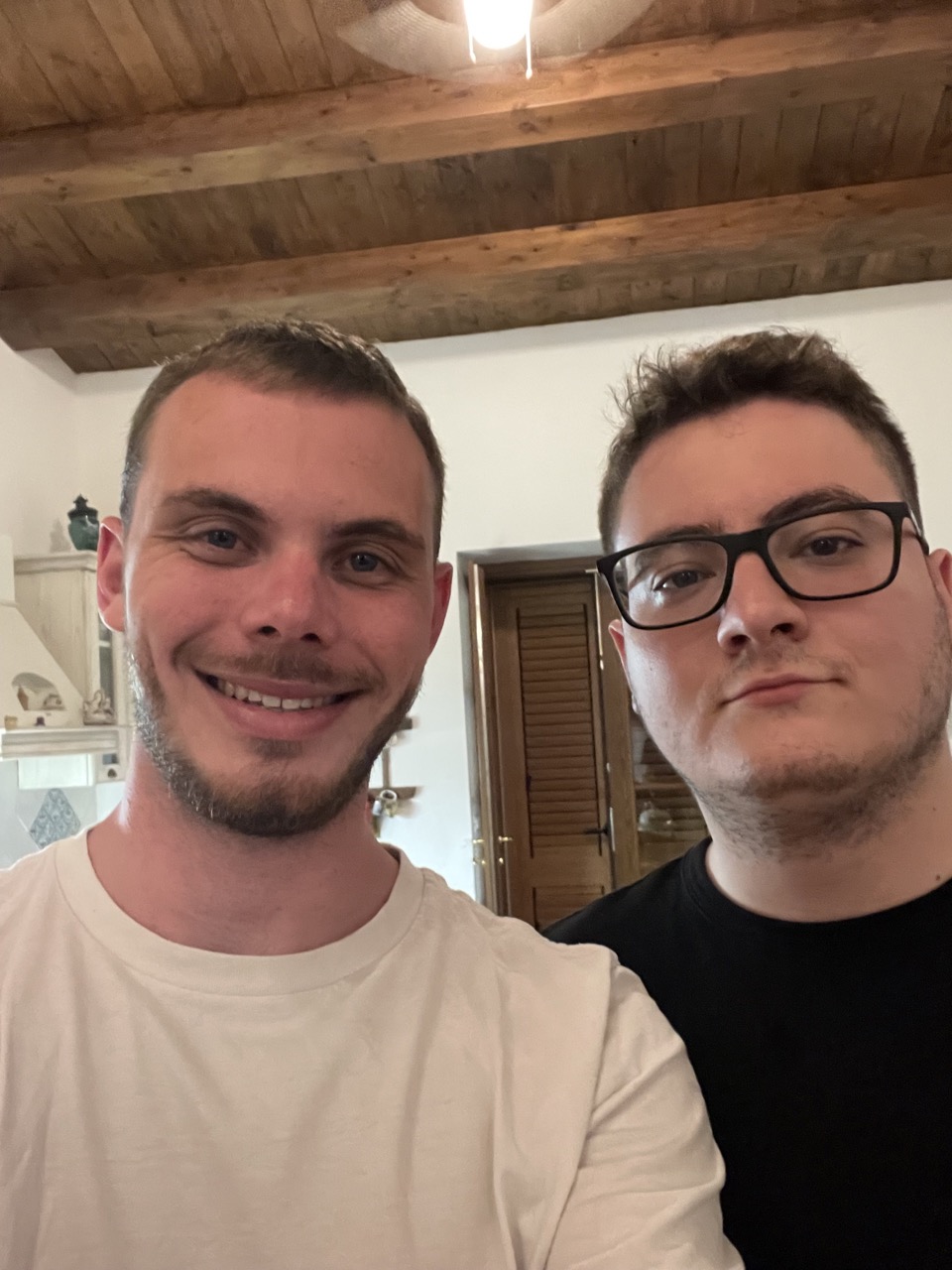 Serendipitous encounters on the internet shaped a large part of my life, and since then have been one of the main ways I’ve met friends.

How Fabrizio & Francesco from Typefully met on Dribbble

Fabrizio is one of the best designer’s I’ve ever met. When I first met with him and Francesco they told me the story of how they met.

Fabrizio shared in 2015 a mockup on Dribbble of how the Google Inbox would’ve looked like if it was a native Mac app. 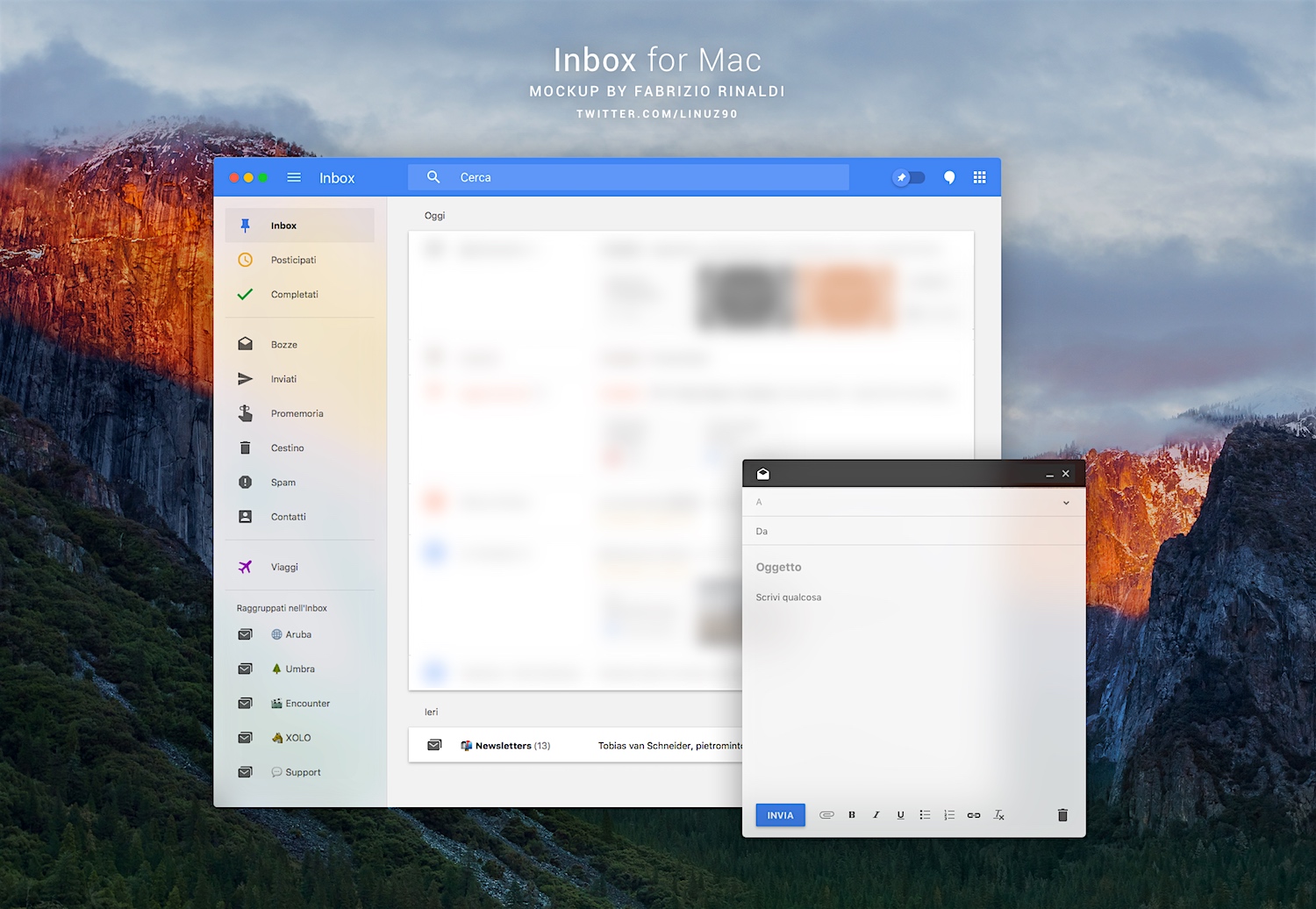 Francesco, was following Fabrizio on Twitter, reached out to him with a .dmg of a working prototype of this native Inbox.

Soon after that as complete internet strangers they launched Boxy, a gmail client for Mac on the App Store and raked in $10.000 of earnings in a month.

They finally met in person when they started working together at Bending Spoons, an Italian company that makes iOS apps.

Since then they’ve been working together on a series of different products.

They’ve now been working on Typefully and Mailbrew. Each product they build they keep having more and more success.

Fabrizio and Francesco aren’t the only people I’ve heard this story form. When I was working at Intercom, I met Davey, the creator of Iconjar.

He’s been working with Curtis for 5 years and they’ve never met in person.

Serendipity on the internet only happens by putting things out in the world.

You need to build the things that will allow you to engage an audience and improve them over time.

One way of doing it is writing in depth specialised guides. The beginners guides to everything have already been written. What’s missing is more advanced content. This sort of content tends to stand out and be highly appreciated in places like Reddit and Hacker news.

Another way of doing it is by sharing polarising, unconventional ideas you have. These ideas will repulse those that are close minded towards your ideas and attract more people like you.

One of the best examples of people building a great friend catchers is Peter Thiel.

If you look at his career he’s been doing things to attract smart outsiders into his life from the early days.

When he was a student at Stanford, in 1987 he started a right wing publication, The Stanford Review.

Some of the people that he met through it were: 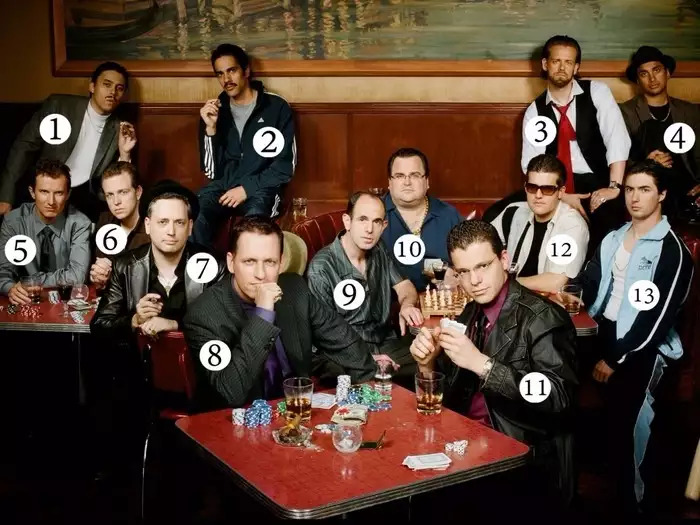 Peter, even now as an iconic investor is still putting in time to write essays and giving talks. With all these initiatives bringing in more potentially interesting people in his life.

A recent example of this are his talk at Bitcoin 2022 Conference:

And his essay “The Straussian Moment” from 2019.

Get yourself out there

The internet is great at organizing information and making you find things you like. If you express your true interests, this magical force will introduce you to like minded people. These people will become some of your best friends, colleagues and sometimes even lovers.

They will make your life more interesting and fulfilling.